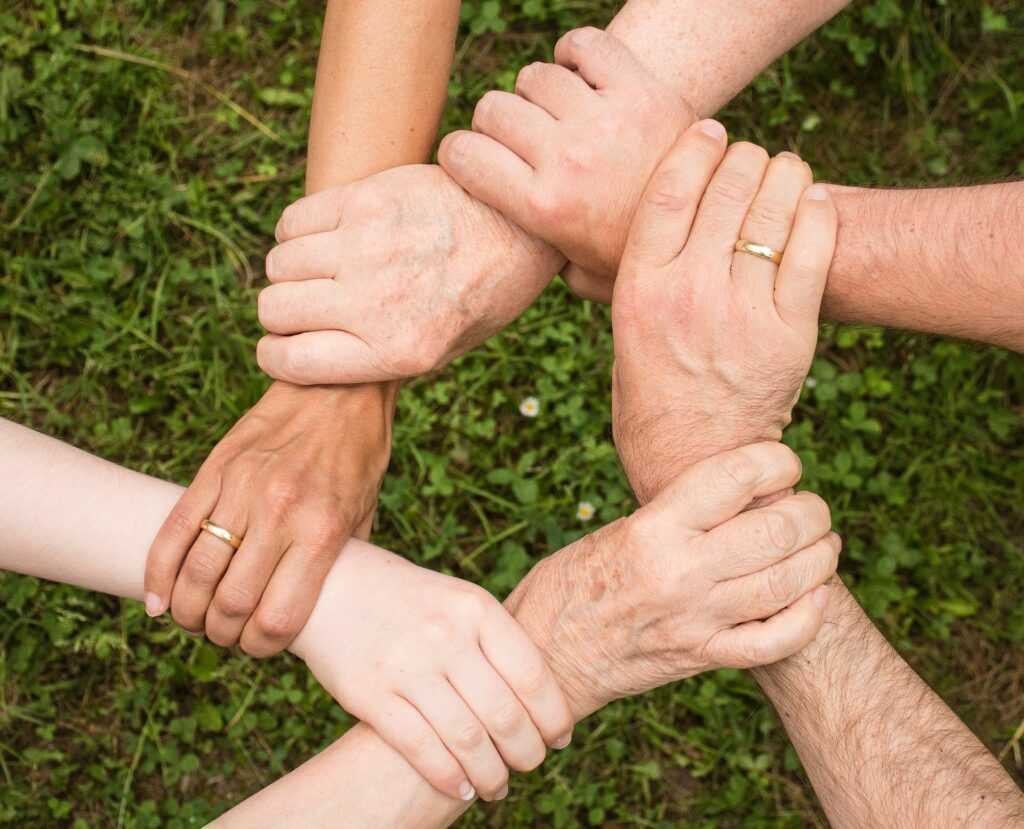 The Inter-Faith partners are responsible for organizing discussions in the regions, mobilizing high-level faith leaders and other participating faith actors, disseminating information and generating support for the event.

Religions for Peace (RfP) is the largest religious leadership coalition representing all the world’s faith traditions, through interreligious platforms (Councils) at both regional (6) and country/national (90) levels. RfP’s unique representative structures include religious institutions as well as grassroots interfaith women and youth networks, strengthened through 50 years of multi-religious collaboration towards human rights, sustainable development and peace and security. RfP’s 2020-2025 Strategic Plan is in full alignment with the Sustainable Development Goals/Agenda 2030, thus also enshrining a global agreement among all religious institutions towards ensuring a sustainable environment.

National Religious Partnership for the Environment

Caring for God’s Creation is an inherent part of religious life. From mountaintops to forests, green pastures to still waters, stars in the sky to lilies of the field, we experience the gift of Creation. With God’s Earth experiencing environmental problems, many religious Americans are seeking to respond through their faith.
​
The National Religious Partnership for the Environment brings together a diverse alliance of faith institutions and leaders in order to bring voice and action on behalf of caring for God’s Creation. Through NRPE’s four partners we bring together 160,000 congregations in the U.S. to protect God’s creation through worship, education,

The Bahá’ís of Iceland

The Bahá’í community of Iceland is an integral part of a worldwide Bahá’í community whose members represent a cross-section of humanity coming from diverse national, ethnic, religious, cultural, and socio-economic background.

The affairs of the Bahá’í Faith in Iceland are coordinated by a National Spiritual Assembly, one of more than 180 such national bodies across the globe elected annually through a secret ballot. In addition to the core function of spiritual development and community building, the Bahá’í community of Iceland has for over four decades been engaged in ecosystem restoration through land care and reforestation efforts.