The Faith for Earth Coalition 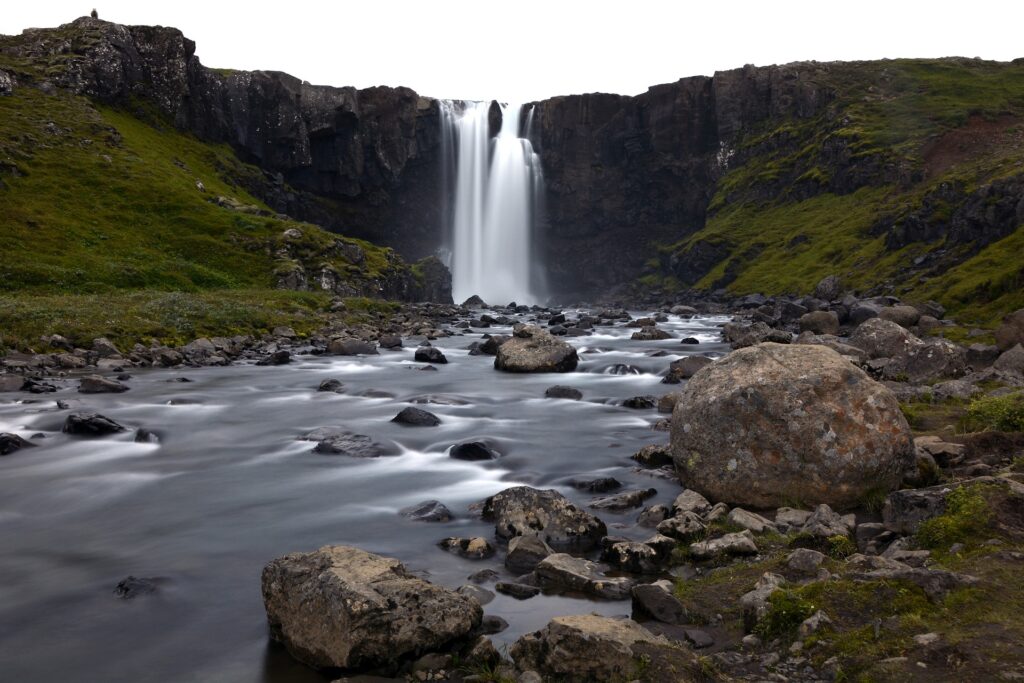 With the Faith for Earth Strategy (2018), the United Nations Environment Program (UNEP) has adopted an integrated approach for the partnership with faith-based organizations. By cooperating with faithbased organizations, religious and cultural values become part of UNEP’s efforts towards achieving the Sustainable Development Goals (SDGs) of the Agenda 2030 and the implementation of its programme of work. The partnership shall enable inclusive, green and transformative development through adopting lifestyles and behavioral changes that are informed by faith-based and spiritual values.

The integrated approach respects cultural diversity and religious, cultural and indigenous knowledge, and acknowledges and appreciates the value of faith when it comes to living in respect and harmony with planet earth. Coupling and informing strategies towards achieving the SDGs with faith-based approaches and values such as environmental stewardship or duty of care is the cornerstone for a common vision that focuseson valuing the needs of planet Earth.

The Faith for Earth Coalition is a means to realize this common vision by establishing a multistakeholder partnership with the overall aim to facilitate partnerships with faith leaders, faith-based organizations and people of faith at global, regional and local levels to inspire, empower and strengthen action and behavioral changes towards achieving the SGDs and implementing UNEP’s programme of work. The Faith for Earth Coalition will have the character of a platform comprising of four Coalition Councils:

1. The Council of Eminent Leaders: Composed of high-level faith leaders representing major and minor world religions in terms of number of adherents.

2. The Youth Council: Composed of young faith leaders and members of youth movements advocating for living in respect and harmony with planet earth.

3. The Network of Chief Executive Officers (CEOs) of FBO’s: Composed of faith-based organizations with a focus on the environment or those working with (local) faith communities responding to the Sustainable Development Goals.

4. The Faith-Science Consortium: Composed of theologians, scientists and environmentalists to bridge the gap between environmental science and religions. 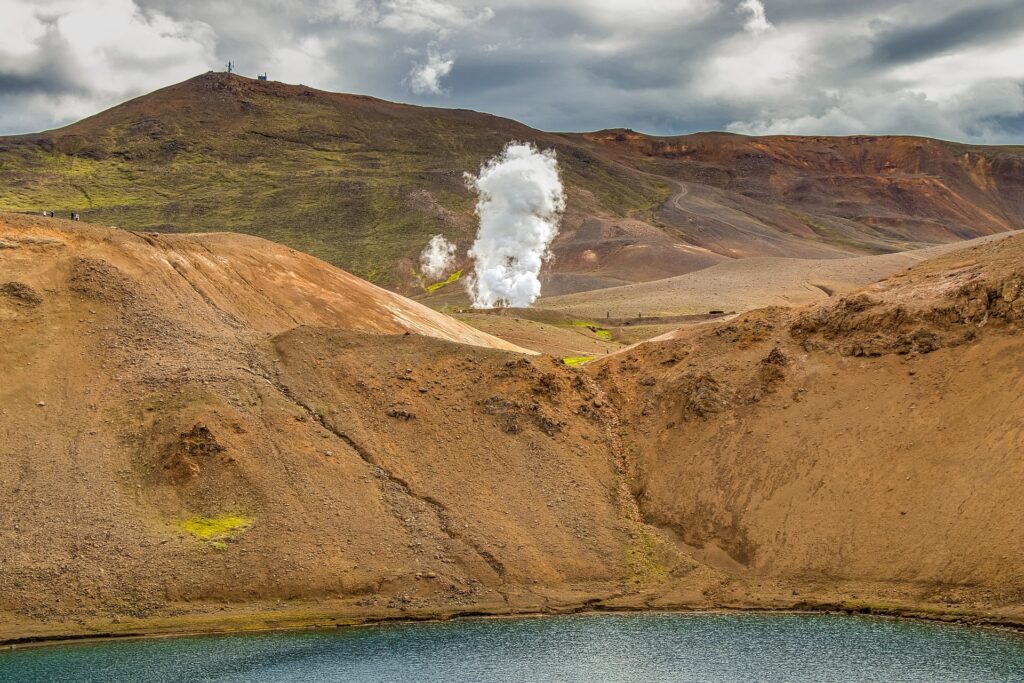 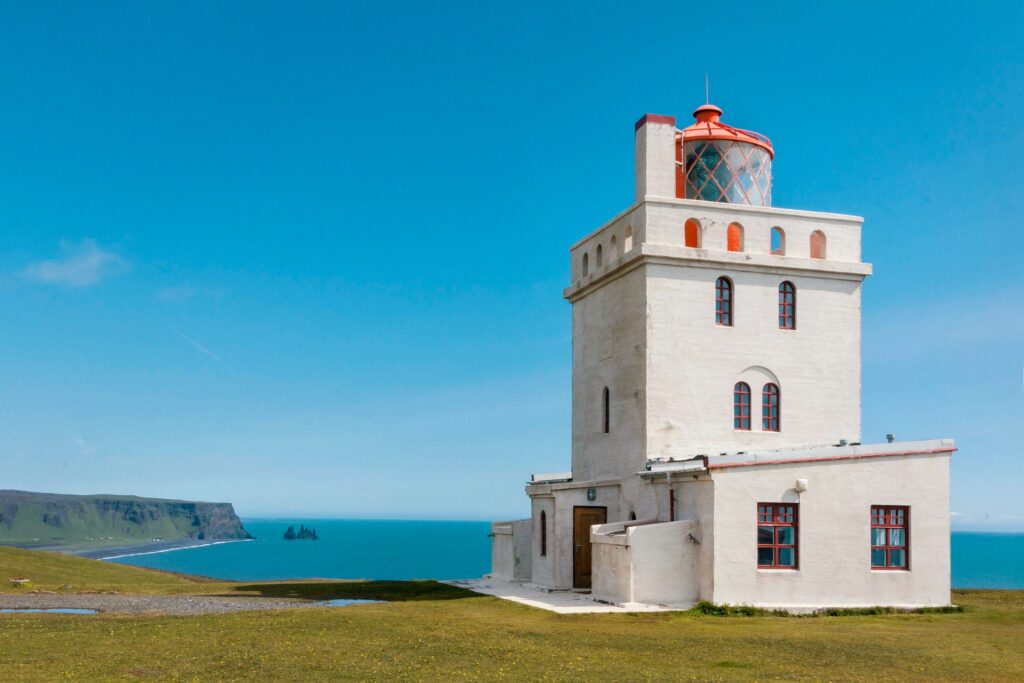 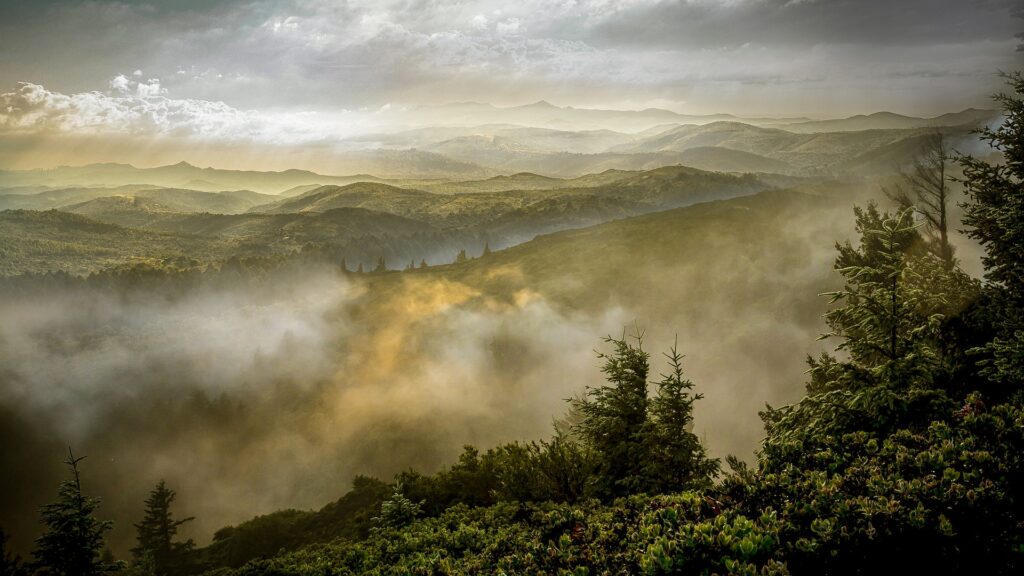 The case for why it is relevant and necessary for UNEP to engage with faith-based organizations has already been established in inter alia UNEP’s Faith for Earth Strategy as well as the UN Interagency Task Force on Religion and Development Guidelines for Engaging Faith-based Organizations as Actors of Change, key arguments will be highlighted in the following.

Pew Research Center has found that more than 80 percent of the world’s population are affiliated with a faith. Such high percentage leaves no doubt that religion, and the values, behaviors and actions it entails and stipulates, have a fundamental impact on the lives of most individuals and thus on most communities worldwide. Citizens see faith-based organizations and faith leaders as trustworthy and highly networked.

organizations with dynamism that enables them to operate and assist in development efforts or humanitarian situations where and when needed. In many countries, religious and spiritual beliefs and practices are interwoven with cultural values, social principles, political engagement, economic prosperity and individual and group behaviors. For centuries, faith-based organizations have been providing social welfare services to communities on local, national and international levels, being sometimes the largest providers of education, welfare or health services and disaster relief. Ian Smillie and Larry Minear have found that “NGOs, including faith-based organizations, are active in more countries than many governments, and they carry more credibility with taxpayers than do government aid agencies. Indeed, some individual NGOs have country programs with larger budgets than the government ministries to which they relate”4. On the basis of this empirical reality, UNEP is partnering with faith leaders and faithbased organizations in order to foster environmental protection and responsible behavior with the Earth’s resources.

UNEP’s Strategy for Engaging with Faith-based Organizations defines faith-based organizations as:
“Legally registered international faith-based development and humanitarian NGOs, Religious leaders, religious institutions such as Mosques, Churches and their affiliated NGOs; and independent local community entities inspired by faith principles.” For the purpose of the Faith for Earth Coalition, this definition is elaborated to encompass the two following categories:

(ii) Religious leaders (RLs) are men and women with a formal affiliation to a religion or spiritual path who play influential roles within their communities and the broader civil society. Examples include priests, imams, rabbis, clerics, monks, nuns, lamas, traditional indigenous spiritual guides such as shamans and sukias, and lay religious leaders, as well as young persons that have a leadership role within their religious community. UNEP partners with FBOs and religious leaders who subscribe to the human rights, and who are advocates (existing and potential) of UNEP’s programmatic areas of work.